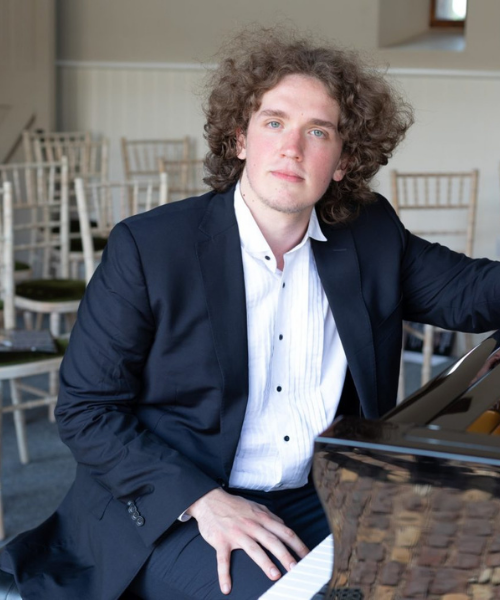 Roman Kosyakov was born in a musical family and made his debut with an orchestra at the age of 12 with the Mozart Concerto No 23 in A Major. In 2012, he graduated from the Central Music School in Moscow where he studied with F.I. Nurizade and then in 2017 from the Tchaikovsky Moscow Conservatory with V. Ovchinnikov. Since September 2017, he has studied at the Royal Birmingham Conservatoire on a full scholarship with P. Nemirovski.

He is regularly invited to give concerts in France, Italy, Germany, Republic of Belarus, Russia, UK, USA, and was guest soloist from 2014 to 2017 at the Kemerovsky State Symphony Orchestra. Roman has also participated in Berginos Music Festival as a guest pianist in Bergamo (2018, Italy). He has performed with the Hastings Philharmonic Orchestra and English Symphony Orchestra in 2018 in UK.