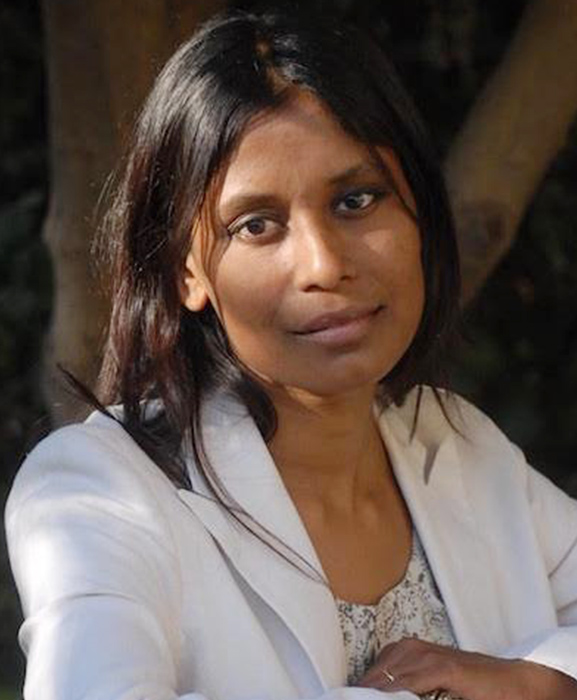 Lipika Pelham is an author, reporter and documentary filmmaker. In her early twenties, she joined the BBC World Service, working in the newsroom for over a decade and reporting from the Middle East, North Africa and Asia. In 2005-13, she lived in Jerusalem, where she learnt Hebrew, made award-winning films and wrote a memoir, The Unlikely Settler. Her most recent book Jerusalem on the Amstel: The Quest for Zion in the Dutch Republic was published in 2019 by Hurst. Pelham’s broader themes explore the ideas of migration, nationhood and performing identity in relationship to place.