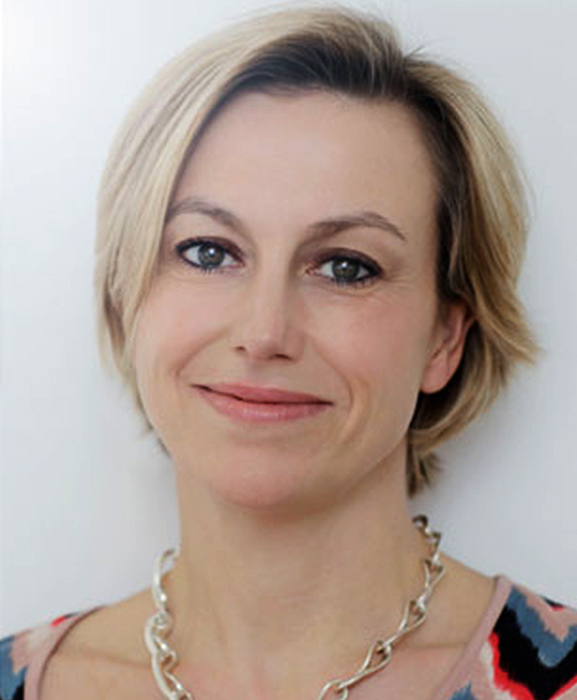 Lynne Page is a choreographer who works in Film, Tv, Music, Musicals, Plays and Opera. In 2010 she was nominated for a Tony award, a Drama Desk award and an Olivier award for her work on the West End and Broadway’s La Cage Aux Folles. In film she has worked for Warner Brothers and Working Title as a movement director and choreographer. On stage, credits include extensive work for London’s West End, the Royal National Theatre, The Royal Shakespeare Company and Broadway, where again in 2010 she had two shows playing opposite each other.