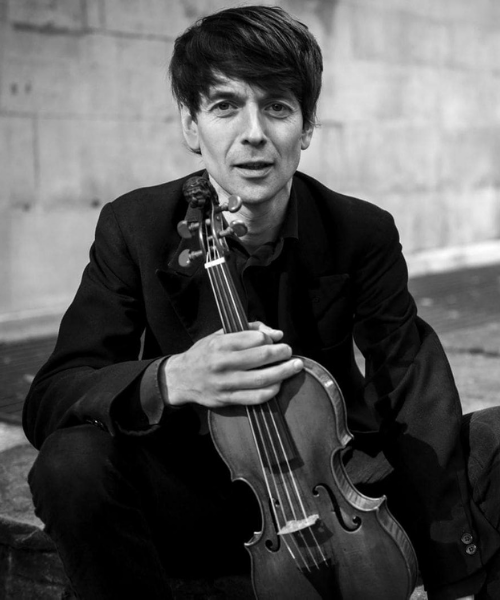 Matthew Truscott is a versatile violinist who shares his time between period instrument music and ‘modern’ performance, appearing with some of the finest musicians in both fields. He is concertmaster of the Mahler Chamber Orchestra and one of the leaders of the Orchestra of the Age of Enlightenment. In these roles he has directed orchestral performances from the violin in venues around the world, including Carnegie Hall, Amsterdam Concertgebouw, Berlin Philharmonie, Vienna Musikverein, Hamburg Elbphilharmonie and at the Royal Festival Hall and BBC Proms in London.

Matthew teaches baroque violin at the Royal Academy of Music in London.