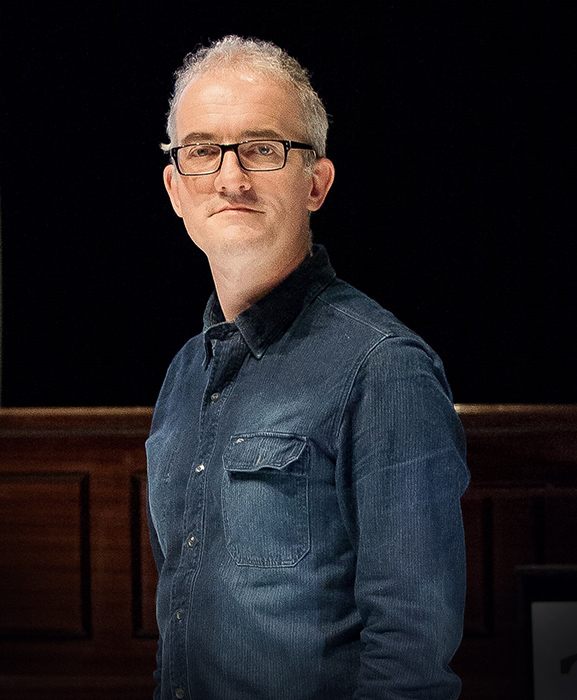 Tim was awarded a NESTA Fellowship in 2001, an AHRC Fellowship in the Creative and Performing Arts in 2007, and has a Research Fellowship at the University of Sussex.

Tim and Robert Thomas are currently working on Empathy Machine, towards a participatory opera in Virtual Reality designed to address conflict.