Hastings Tapestry 27 panels made in 1966 by Royal Society Embroiderers to commemorate the 900th anniversary battle of Hastings. This has been reimagined by Director, Tim Hopkins and will be set amongst a new piece of music and film.

This exhibition marks the beginning of its development with a unique, immersive exhibition showcasing the ‘Hastings Tapestry’, commissioned for the 900th anniversary of the Battle of Hastings. This remarkable 275 ft long embroidery consists of 27 panels created by The Royal School of Needlework, showing 81 significant events in British History from 1066 until 1966. This feat of artistic excellence has languished in storage for decades and in previous years was exhibited at the original Hastings Pier. This immersive exhibition press event takes place at Bridge Point, Rye on Thursday 23rd May from 6.30pm to 8.30pm 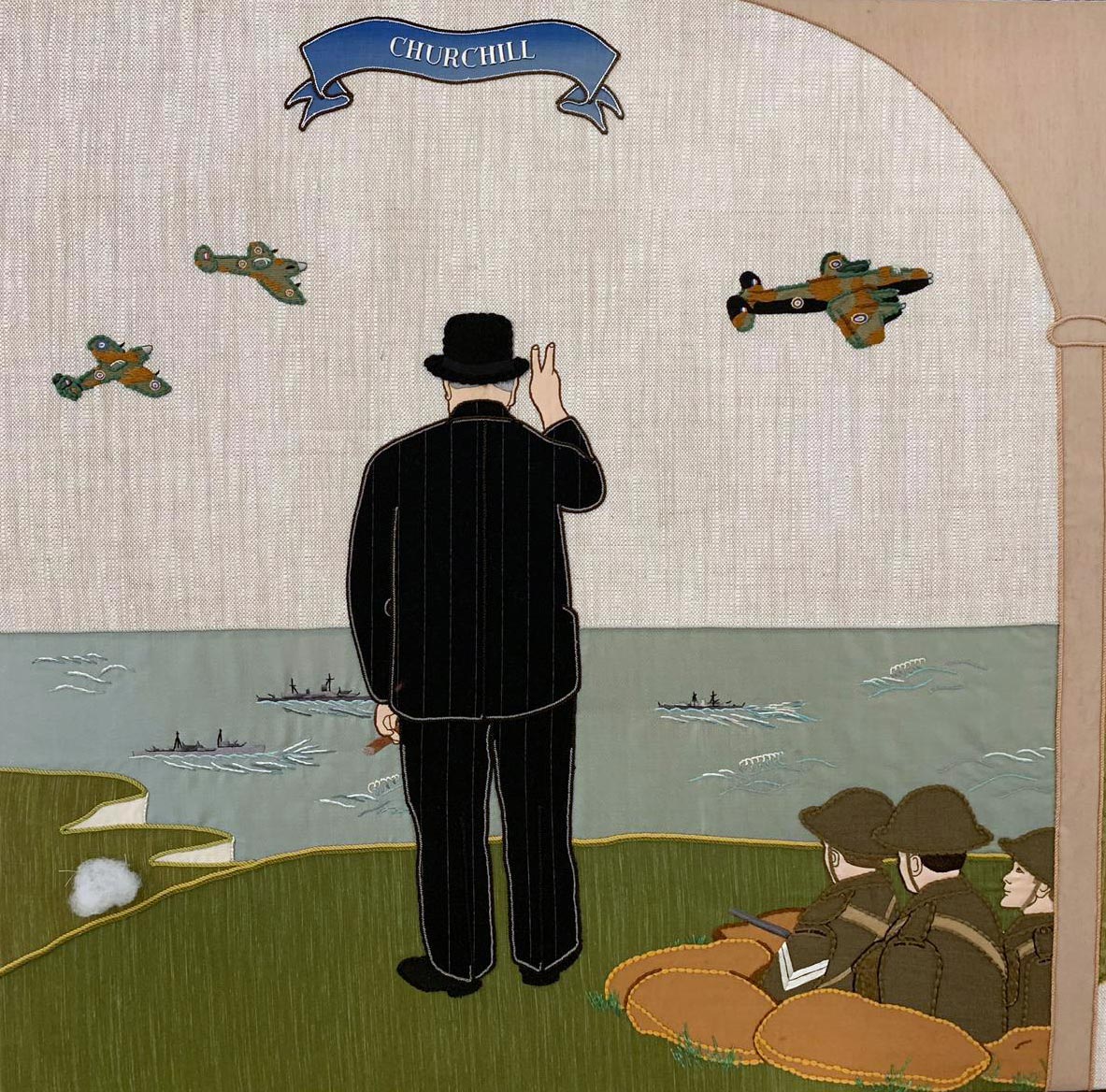 “The Tapestry Project is a chance to see again a particular example of how Britain narrates itself, from 53 years ago, in the form of the Hastings Embroidery. Its images alight on older histories, drawn from other historic visualisations of events – some recent, others remote even at the time of their own creation – a layering of inherited associations, many derived from other artefacts and artworks, presented as episodes in a continuous record.” “It is also a chance to try to make a response, at a moment which feels charged with significance for our continuing story, when even the recent past is contested territory, and untold stories can be suddenly heard. Our project tries to imagine something of this dynamic texture, presenting the 1966 panels and a meditation on how we narrate a nation, in the form of a new audio-visual installation.” 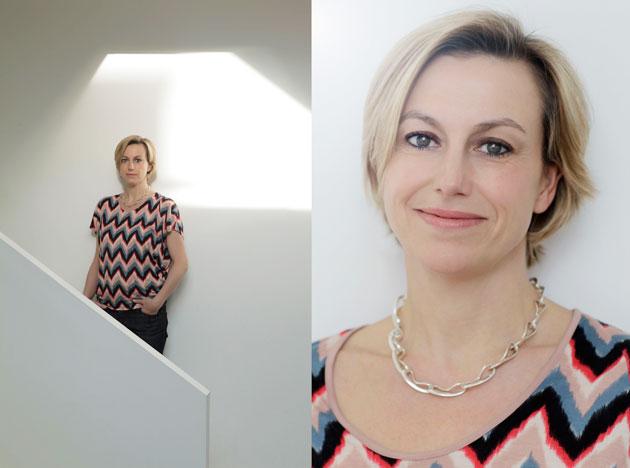 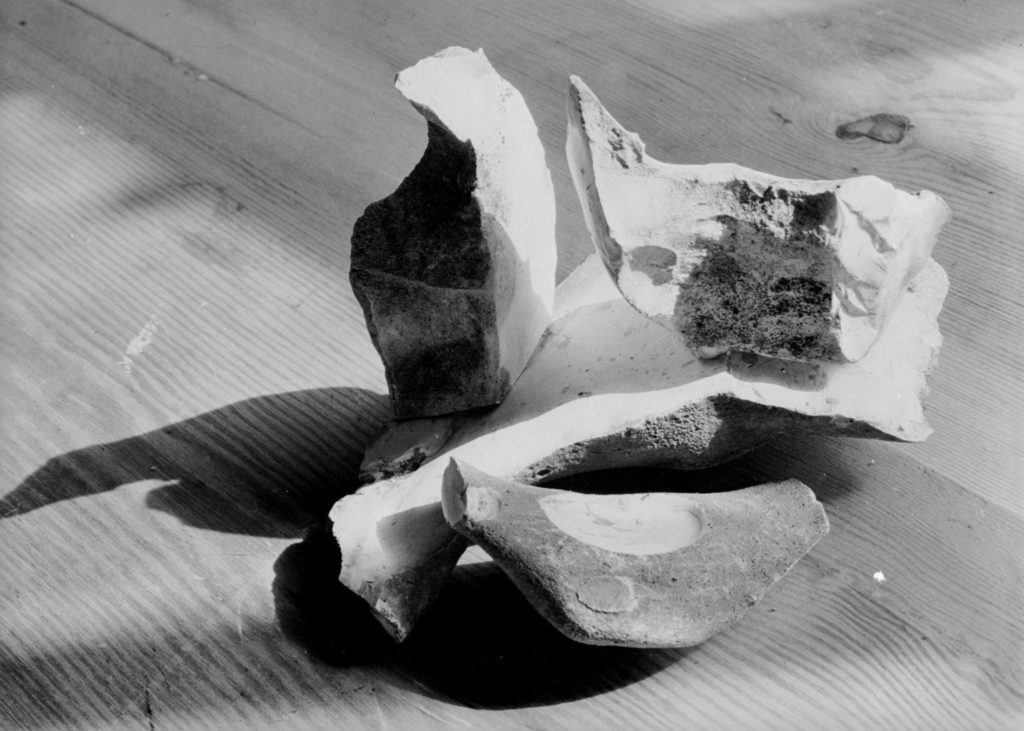 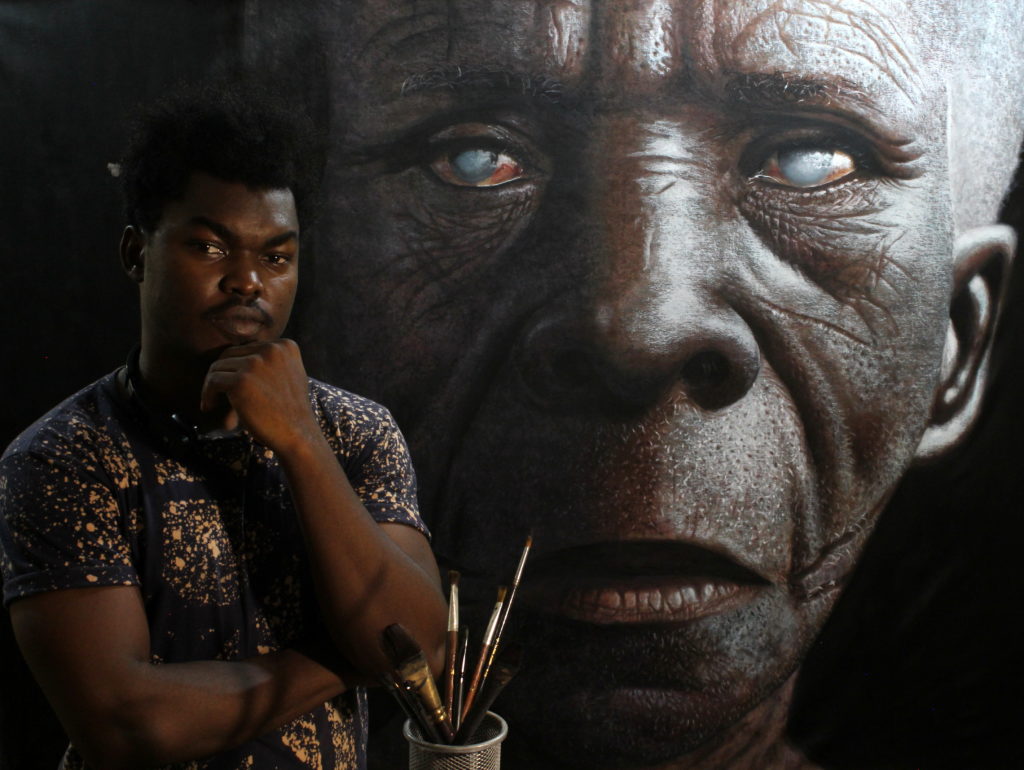